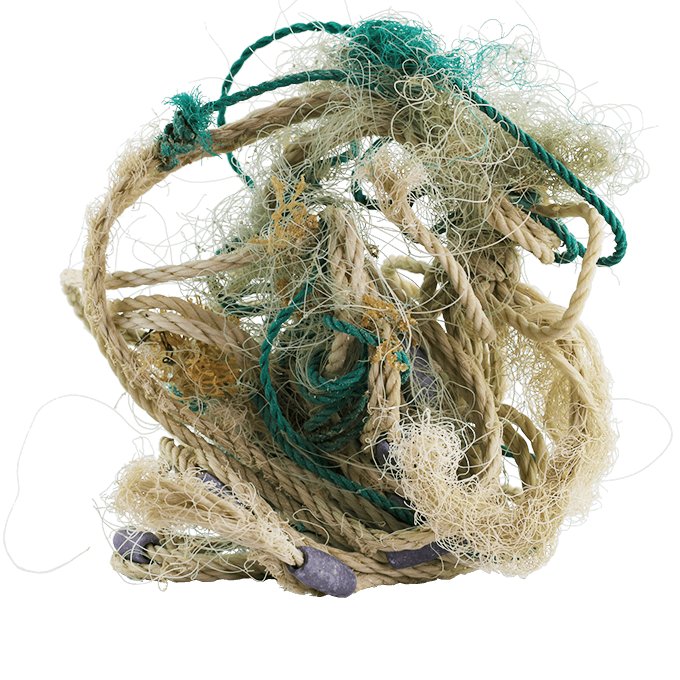 Sometimes on the beach, you may come across apparatus such as buoys, floats, fishing nets and polystyrene laying about on the beach. In fact, all of those items are very commonly found in fisheries. As an example, the fisheries at the coast of Anping County at Tainan use large numbers of polystyrene during oyster harvesting season during June and July, As a result, during this period, you may see polystyrene debris scattered all along the coast. 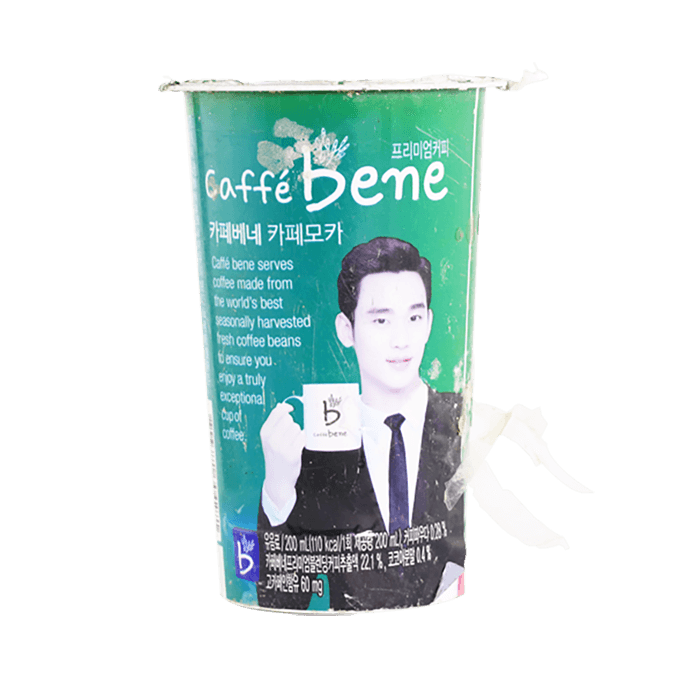 A portion of our garbage enters landfill, however, if a landfill is poorly managed, the buried rubbish is prone to being dragged out into our environment during natural disasters like typhoons and storms. In the past, early landfill sites were chosen away from human communities, which resulted in rubbish being buried at coastal fringes and rivers. Unfortunately, even artificial manmade constructions have been unable to abate the natural effects of erosion, leading to the buried garbage constantly being pulled out to sea. 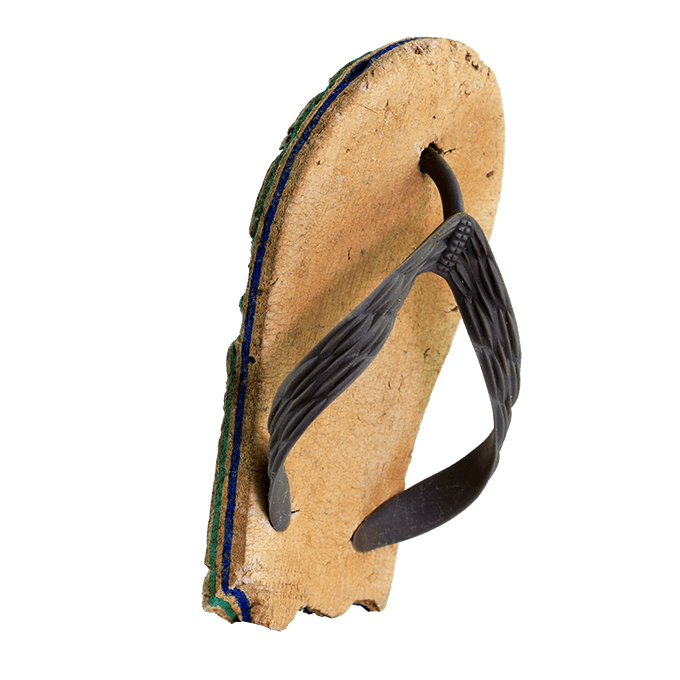 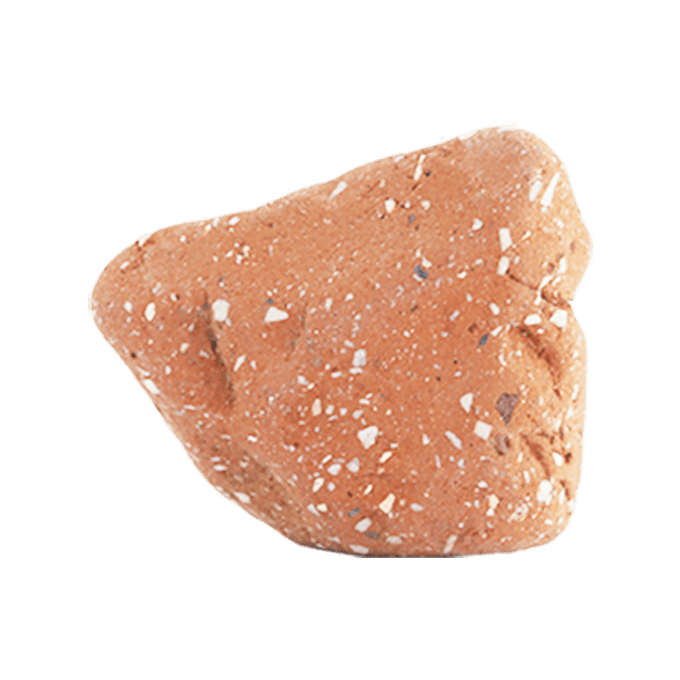 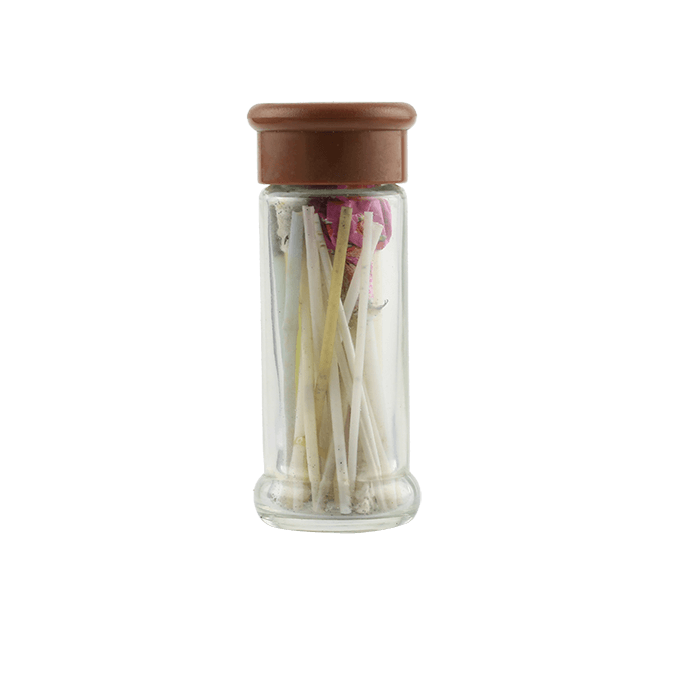 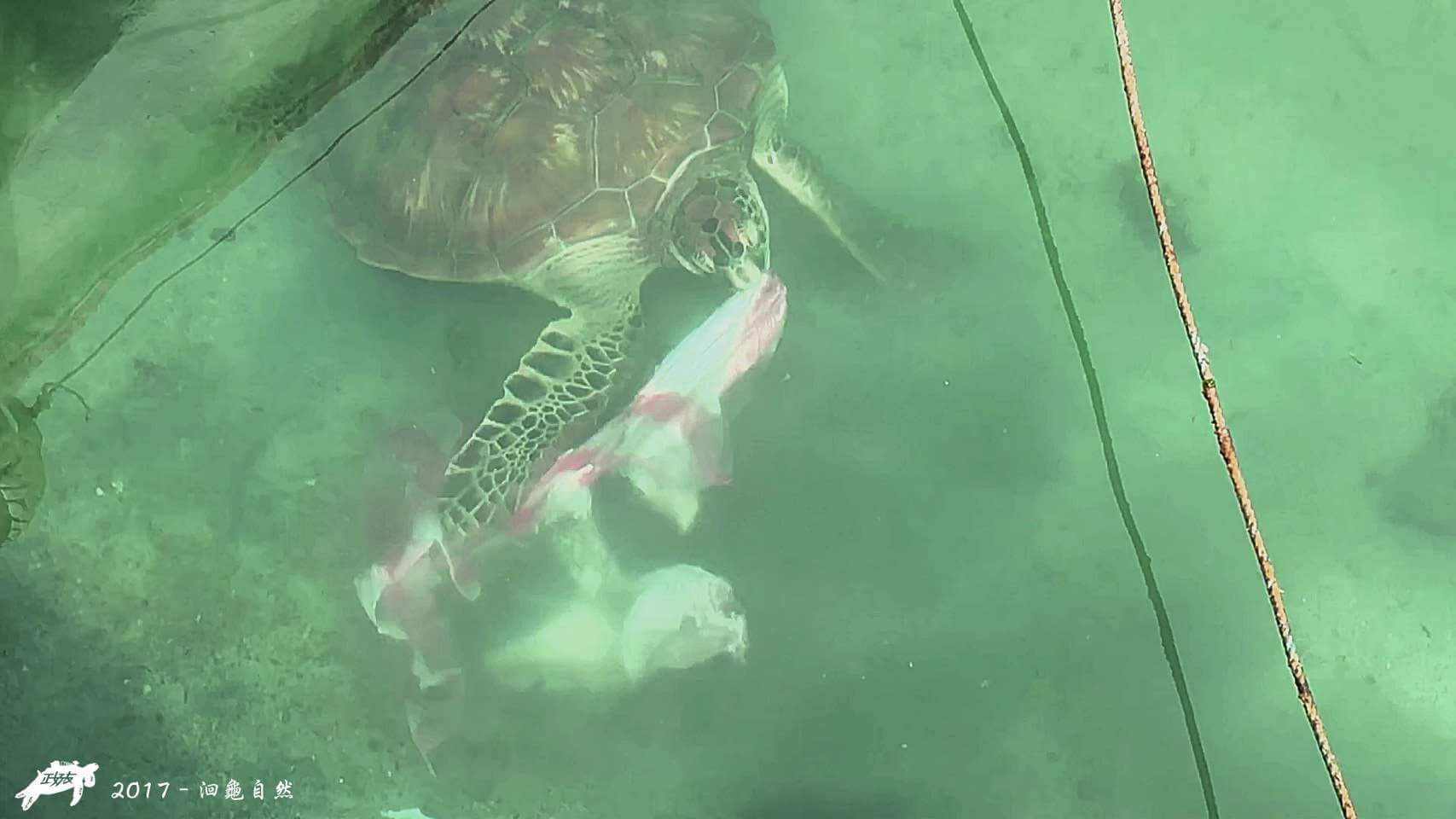 We’ve all tearfully watched the videos of sea turtles with plastic straws stuck through their nostrils and eating plastic waste. Sea turtles have no sense of taste, and they do not have great vision, so anything moving in the water will satisfy its hunger. Although after ingesting plastic which can’t be digested and become nutrients for energy, the turtles will eventually weaken or die of starvation. Alarmingly, this is not an unique case. There are many animals in the sea, land and sky that can’t discern the difference between garbage and food. 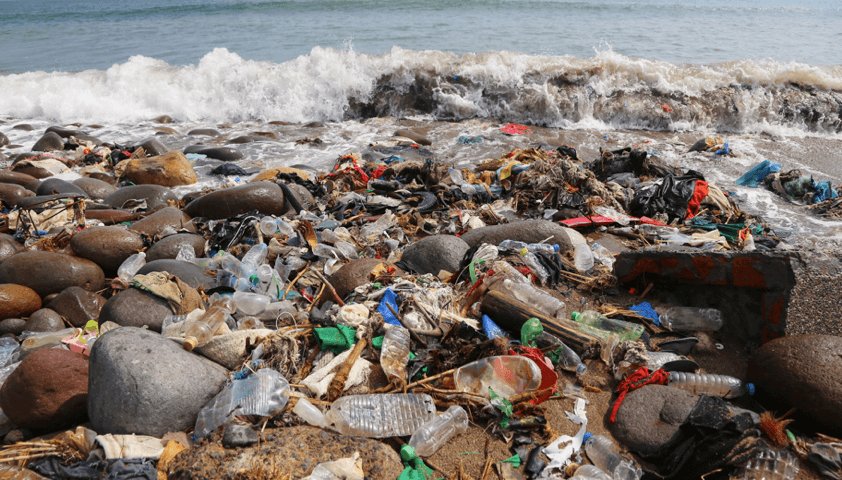 There’s a common misconception that beaches popular with tourists are dirty, because the opposite is true! The crowded beaches must be cleaned up before more people arrive the following day. Conversely, beaches with unremarkable names with few visitors are often left alone and forgotten (along with the trash!).